There are several technologies used to produce PHA, and fermentation is the technology of choice for Ecopha to produce PHA. Fermentation is simply a metabolic process that converts a carbon source into acids, gases or alcohol, often with the goal producing a specific chemical product, which is PHA in this case.

PHA can be produced from the fermentation of vegetable oil or glucose based carbon source, using genetically modified microorganisms which have been identified to produce PHA. The most common carbon source currently used for PHA production is glucose or starch base, however PHA production from vegetable oil has been shown to exhibit a higher yield compared to a process that uses starch as the carbon source, and is therefore the preferred technology of producing PHA.

The fermentation process starts from culture preparation in the laboratory via a shaker, which is then used to inoculate seed fermenters in a process called propagation, until the main fermenter where the fermentation broth is allowed to ferment until cell density in the broth reaches the targeted cell growth.

After the production of PHA from upstream fermentation to downstream processing of extraction, PHA powders are obtained which can be further processed into Resins form to facilitate ease of further processing in the subsequent stage. 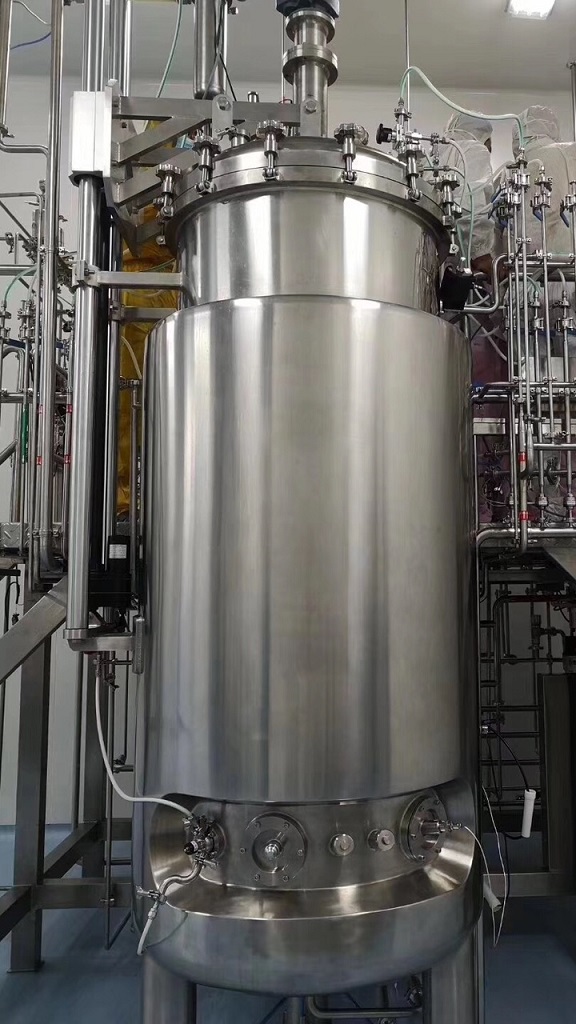 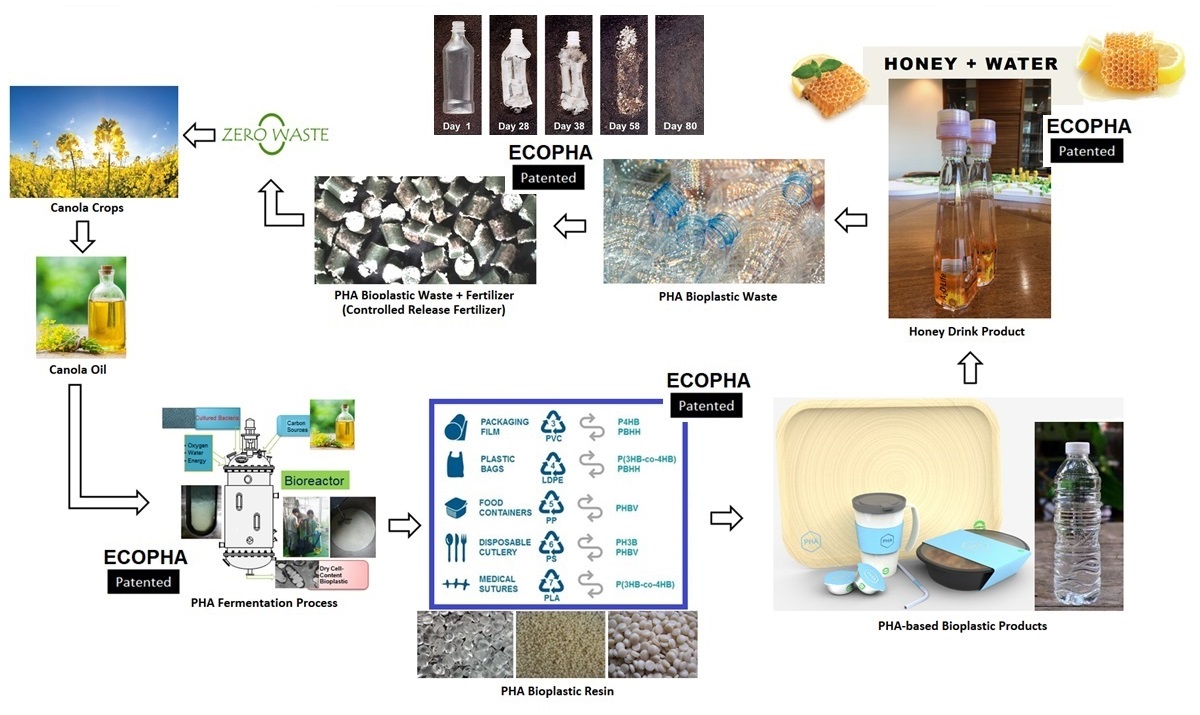 ECOPHA’s business is unique in the region, as we are one of the few companies to be focused in the biotechnology and bioplastic industry at the same time. Both these industries and technology type is a move towards the sustainable economy that the world is striving for, hence ECOPHA already has in its experience and repertoire a future ready technology. Together with partners that were identified and in collaboration, ECOPHA is looking to push and promote these technologies into commercialization, creating more job opportunities and encouraging environmental awareness at the same time. Please contact us to discuss further in any potential business or technology collaboration.